Attracting Businesses and Tourists to the UAE 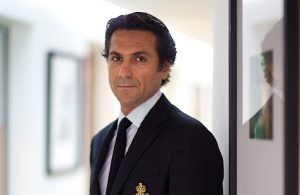 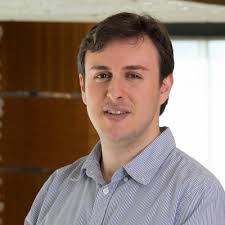