The 32nd in our special series of interviews with leaders of unicorn companies recorded in partnership with European PR Agency, Tyto, and their Without Borders podcast.

Coalition was founded in 2017. The company reached unicorn status in March 2021 and are currently valued at $5 billion. Being the largest providers of cyber security globally they are not any ordinary insurance provider having pioneered a new strategy called ‘active insurance’. What this means is that not only do they pay the claim if there was a disruption in a business, but they actively protect their customers through partnering with customers to improve their cybersecurity and mitigate the risks before losses arise. Coalition is on the ground helping their customers recover their business, performing instant response and forensic work.

Joshua’s entrepreneurial journey can be seen through his time at Microsoft, Cloudfare and a large publicly traded company in the technology sector, Goldman Sachs, and the CIA in the intelligence world. He emphasises that many companies think after they have bought antivirus software their security issues will be solved, however, no amount of technology can help this go away. Organisations therefore have three options; accept risk, mitigate it, or transfer it. The only way to eliminate risk is to eliminate the cost of it, which you can get by transferring it to a third party like an insurance company. Whatever a company hasn’t transferred or mitigated, they’ve accepted. The industry he is in now isn’t like the CIA or Microsoft but these formative experiences allow him to approach this societal problem in a novel way.

Coalition has gone from no customers or revenue, as all start-ups humbly do at the beginning, to over a $1,000,000,000 run rate, and over 100,000 customers. They maintain a large balance sheet to support their growth and they are currently investing a lot in international opportunities. For example, they want to launch in Australia and into continental Europe.

The Coalition team and their people are the single greatest asset of the company, Joshua explained. He went on to say the most significant assets they have are intangible ones so when it comes to people, he has simple philosophies around hiring. One is ‘stars attract stars’ as he emphasises his business attracts talented, motivated, and ambitious people of high integrity. The people he employs want to work with like-minded individuals who share these same strengths. His second philosophy is to be tribal as that’s how they build their great team who have shared values and goals.

Becoming a unicorn has undoubtedly changed the perception of the business. There is an idea that they’d be less risk and the prestige that comes along with it.

The environment to learn is increased as to achieve unicorn status the company must have succeeded in their business strategy. They are unapologetic that they have been successful as they have worked hard to be in the position they’re now in.

Coalition differentiates itself in the marketplace by solving problems more efficiently than anyone else with less friction. They make their services affordable and deliver high value with customer obsession to build the customer base they have.

This isn’t Joshua’s first start-up. He has learned wonderful things to do and in other cases what not to do as well as realising how important culture is within a business and is being deliberate about what you want to build from the start.

The first document written for Coalition was its culture document which defined the values they want the team to hold such as purpose and authenticity. Joshua emphasised culture isn’t what you write down, it’s what you practise. Within the company they have a ‘golden dustpan’ which is given to someone who held one of their values, this is done weekly. When you work for a start-up, employees are eager to work especially hard and collaborate well.

The single greatest challenge Coalition comes across is educating organisations to understand what cyber risk is and how to address and manage it as it’s such a complex topic. It goes back to re-educating people that it’s a risk management process and they’ve had to embed education into every facet of the business. For example, every time someone gets a quote from them, it comes with a free cyber risk assessment for that organisation where it simply helps them understand what the risk exposure is to their organisation, what the likelihood is that an organization that looks like them will experience a loss and how much it could cost them. It can be eye-opening, especially for a small business an unforeseen $100,000 loss could impact them massively.

Joshua considers internal communication as his primary role, to make sure everyone understands the mission, their purpose and what the problems are in the business. He explained that a lot of companies don’t want to talk about their problems, but he sees his role to do exclusively that and ask what could they do better.  He does an orientation for everyone who joins the company to be able to set the tone and help them to understand why they are spending their lives doing something so important. They are radically transparent with their employees and trust them so the information gets pushed to the very edge so that people can make decisions. During the orientation sessions, he tells employees they’re getting paid to think. He wants them to ask questions and think about how they can do things better. If people don’t know what needs to be solved, how can they solve it? Joshua loves the expression tell them what you’re going to tell them, tell them, and then tell them again.

The company has been remote first from the beginning with offices in San Francisco, Denver, Provo in Utah, London, and New York. They’re at around 600 employees and have employees in every single state in the US, in every single province and territory in Canada, and six or seven other countries ranging from Japan to Switzerland. It’s a global company working from all parts of the globe.

Joshua doesn’t consider himself a natural communicator, he’s put a lot of work into it and his preferred form is written. However, him being the face of a public company both internally and externally he has overcome a lot of public speaking and has now done it for four or five years now.

Most problems in humanity are communication problems, so when Joshua thinks of challenges the company has faced, he went back to educating about customers’ need for cybersecurity. 30% – 40% of businesses purchase cybersecurity and even those who do purchase aren’t purchasing enough. The educational gap is massive and Joshua believes it’s one of the biggest issues to face in our society. Another communication challenge his team have is when they are interacting with their customers, it is usually about something bad so it can be tense at times. That’s an opportunity to create a lasting connection with their policyholders where they can help them through something which might otherwise be a business-ending event. To Joshua’s knowledge, there’s not a single organization that has gone out of business that has experienced a claim with them.

Entering 2023, Coalition is dealing with the economic uncertainty just like many organisations. Cybersecurity should really be a compulsory purchase as it’s such a huge risk, however the smaller businesses make more compromises which are weighing on Coalition as a business so they want to make their product more accessible. The biggest risk to the industry is that the product becomes too expensive to purchase and that’s why Coalition is investing in improvement to the defences of their customers.

Joshua thinks Cybersecurity is only going to grow. He said that while there’s uncertainty in the economy, it means more opportunities for cybercriminals to take advantage of businesses. He added that cyber risks are only going to continue to grow because, if you think about it from the criminal’s perspective, cybercrime is actually more lucrative than international drug trafficking. It is a higher return on investment for the resources that you put into it. And so, it’s unsurprising that cybercrime is exploding, and particularly with things like ransomware where the breach of a company can now turn into $1,000,000 pay out or tens of million dollars pay out, we’re only going to see the problem worsen.

Joshua said that Coalition is in a unique position where at the time of selling their product, they don’t know what the costs of goods will be , which only becomes known in the future when the claims come in. Coalitions’ overall outlook is very positive, and they are focused on helping customers navigate through difficult economic times whether it’s removing the operational burden, or reducing unforeseen costs, which they don’t need during this time period.

If Joshua could go back in time and give himself guidance on how to communicate, he would say to put yourself in the shoes of the person you are trying to communicate with. He explained in the insurance or cybersecurity industry it is tempting to go with technical speech but you need to simplify this to make it more appealing to the buyer.

PRCA members receive 10 CPD points for listening to this podcast if they log it on the CPD programme. 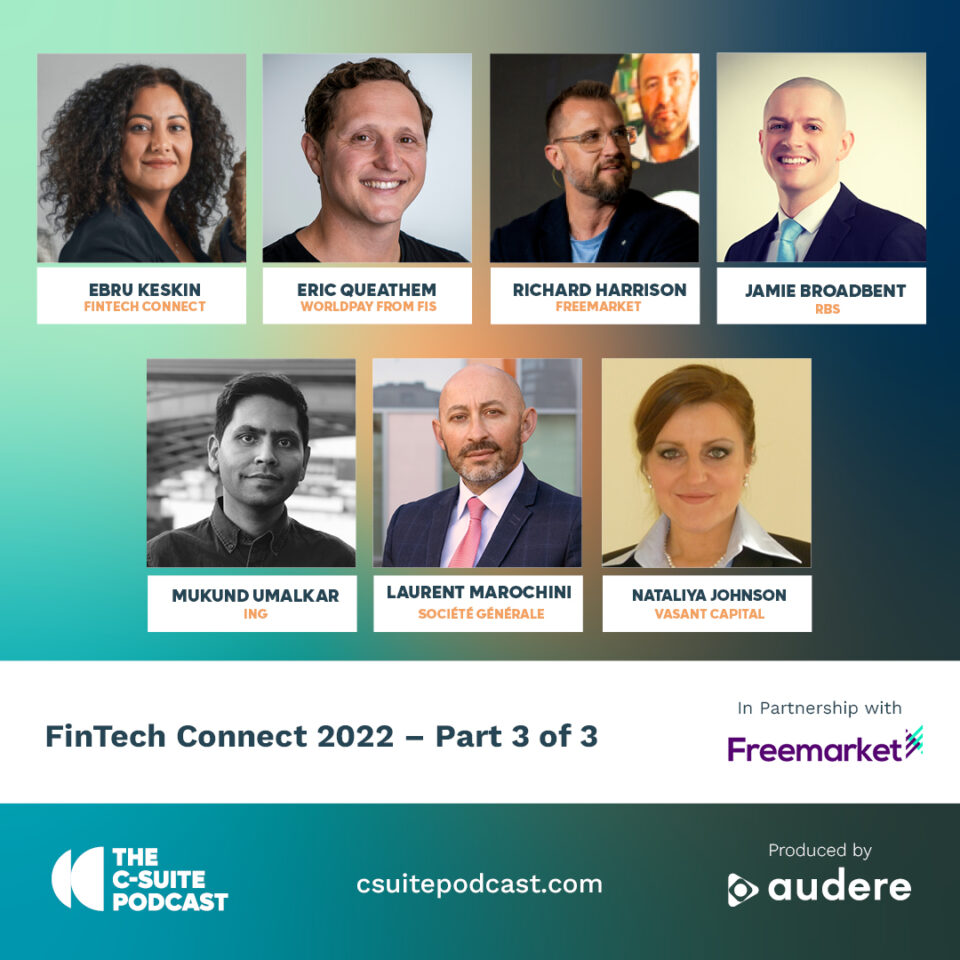 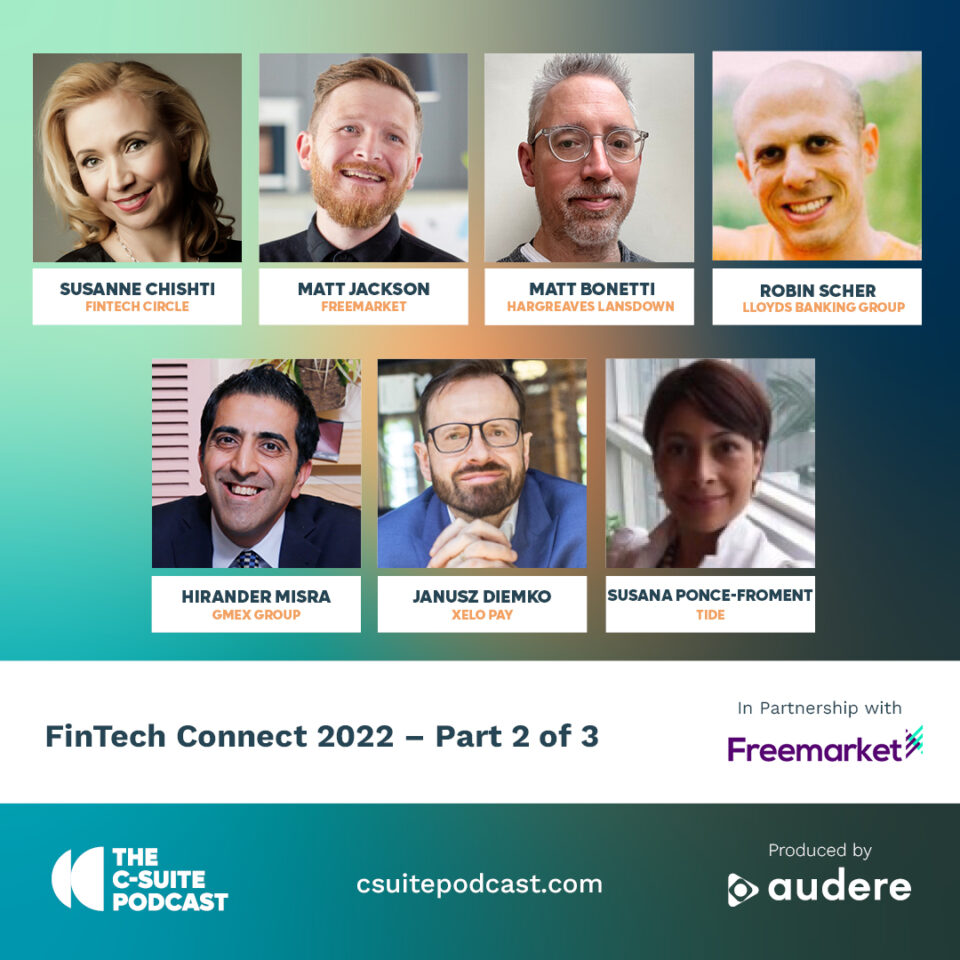 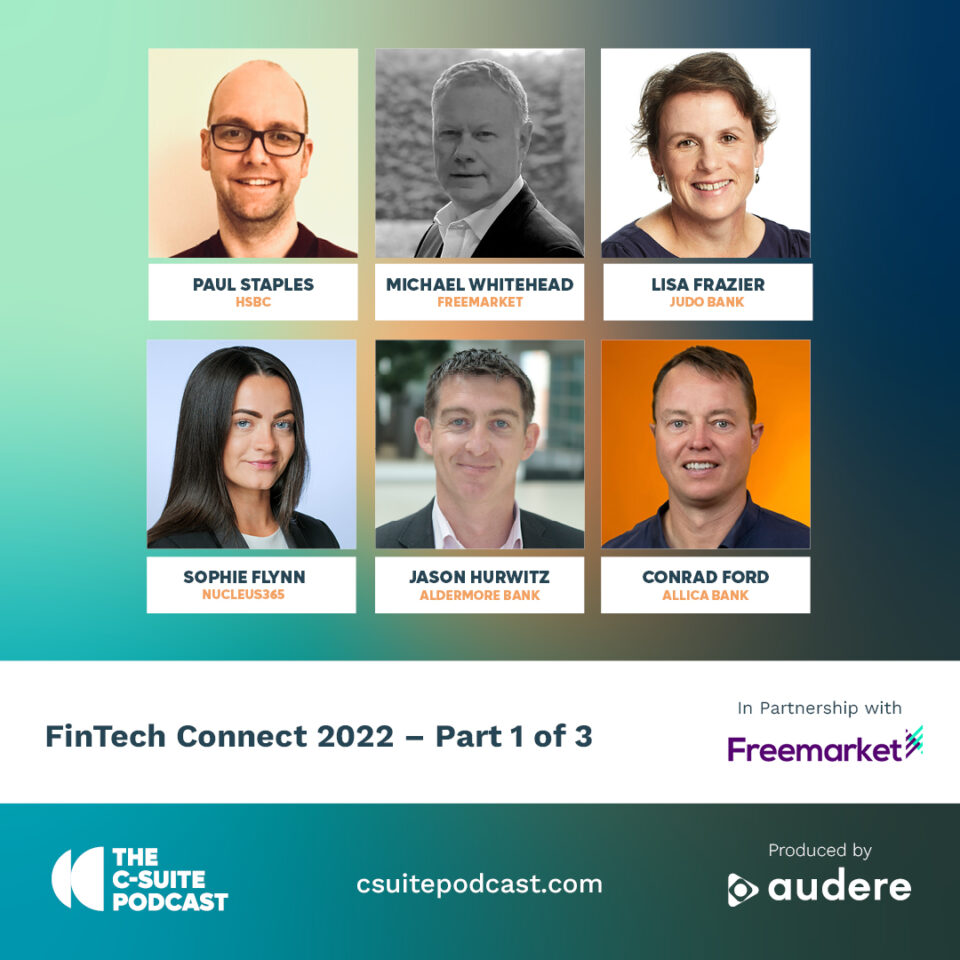