What does it take to be a Social CEO?

Colin referenced Weber Shandwick’s own research, which highlights that CEO engagement and visibility is recognised as particularly critical to company reputation, according to 81% of senior executives worldwide.  He highlighted the different benefits from the numerous channels available, but where the CEO focusses their attention is all dependent on what is right for the business objectives.  However, he highlighted the growth of video storytelling as a platform for the most social CEOs.

Paul discussed his ‘fondness’ for twitter was just as much about using it as an internal communications tool, sharing information with Havas’ own talent, as it was to engage with his external client audience.

However, Ben highlighted that many CEOs may not have the right personality and time to be on Twitter every day and that it needs to be sustainable.  He felt that there is nothing worse than a CEO giving Twitter a quick go and then not tweeting for the best part of a year.  Paul followed this up later in the discussion saying that CEO’s do need to understand and acknowledge the time involved if you do lean into it in this ‘always on’ world.  He termed those who are doing it well, acknowledging and responding to messages sent to them personally via social, as ‘Blue Unicorns’, i.e. there isn’t a lot of them, although he said they are increasingly starting to appear.

Listener’s question: Janet Morgan, Director of Global Content Strategy and Planning at GSK asked what would happen if, after a company has invested in their CEO’s becoming social, they leave for a rival, as their following stays with the individual, not the company.  Colin made the point that any CEO should be responsible for succession strategy and developing the next team, although generationally, that next level down will probably be more social anyway, so they should build their team’s sociability and not just their own.

Listener question 2: Kate Clough of Instinctif Partners to hear more about the Havas Meaningful Brands report.  This tied in nicely to a recent update that Unilever gave on their Sustainable Living Plan in which Paul Polman, the company’s CEO, stated that their ‘brands with purpose’ as they call them, ‘accounted for half the company’s growth in 2014 and grew at twice the rate of the rest of the business.’ This aligned well with a key finding from Havas’ report that said that ‘Meaningful Brands outperform the stock market by 133%.’  Colin brought the discussion back to the role of the CEO when he pointed out that Polman had been named as the most powerful PR player in the latest PRWeek Power Book and felt that it was because he is one of the CEOs that had put social purpose at the heart of his brands and his organisation.   Colin followed this up by saying that the modern Public Relations industry is no longer about being in the spin business but instead, we are in the authenticity and change business. 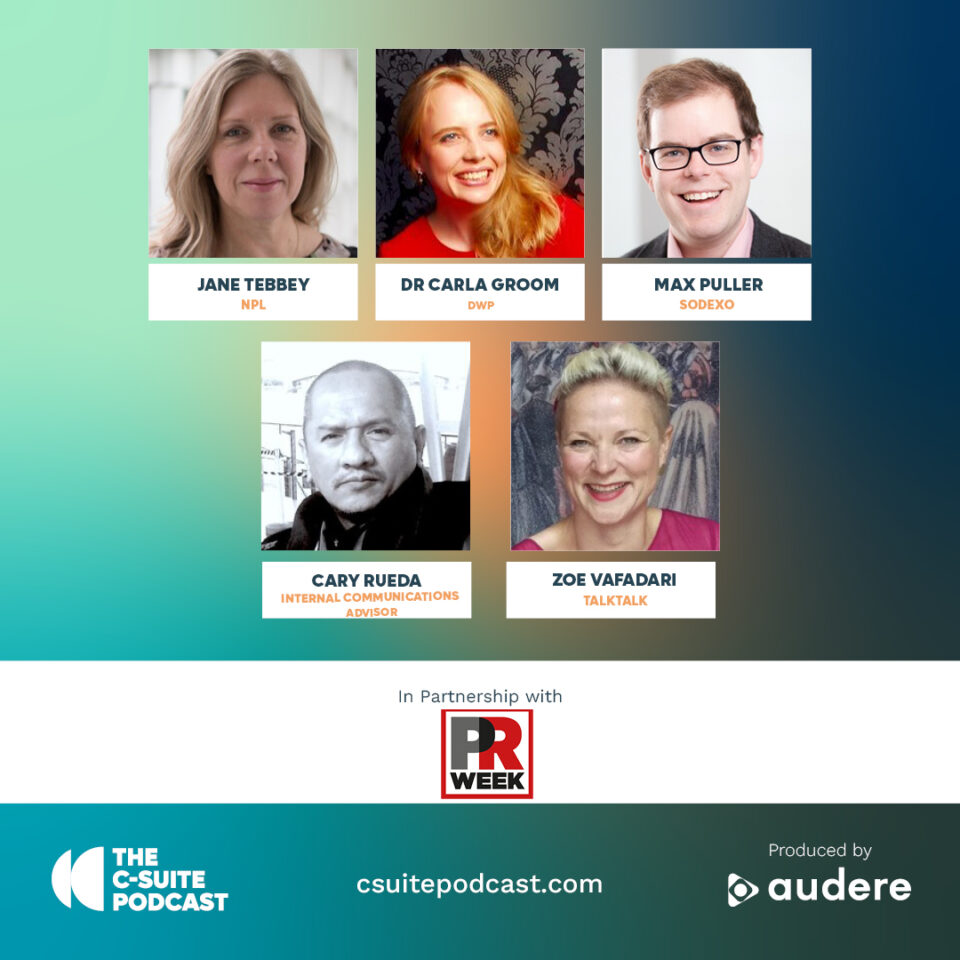 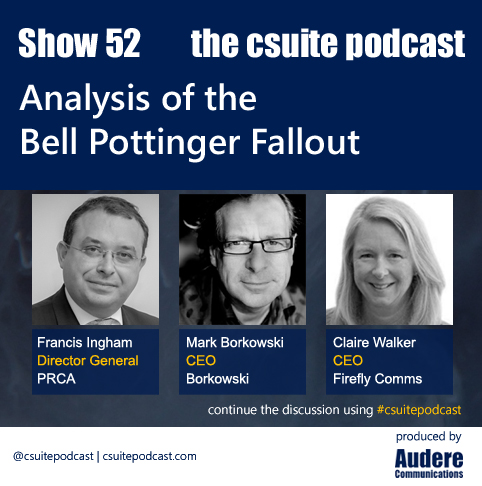 Analysis of the Bell Pottinger fallout 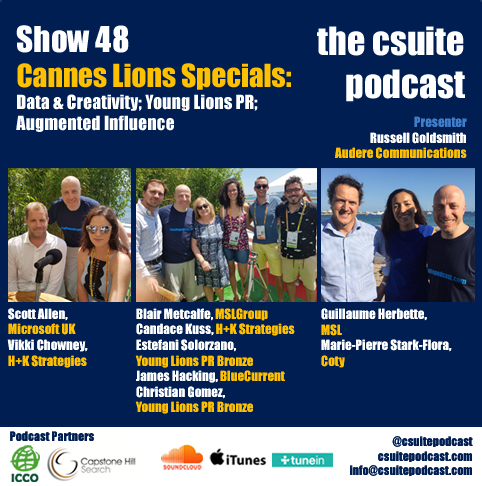