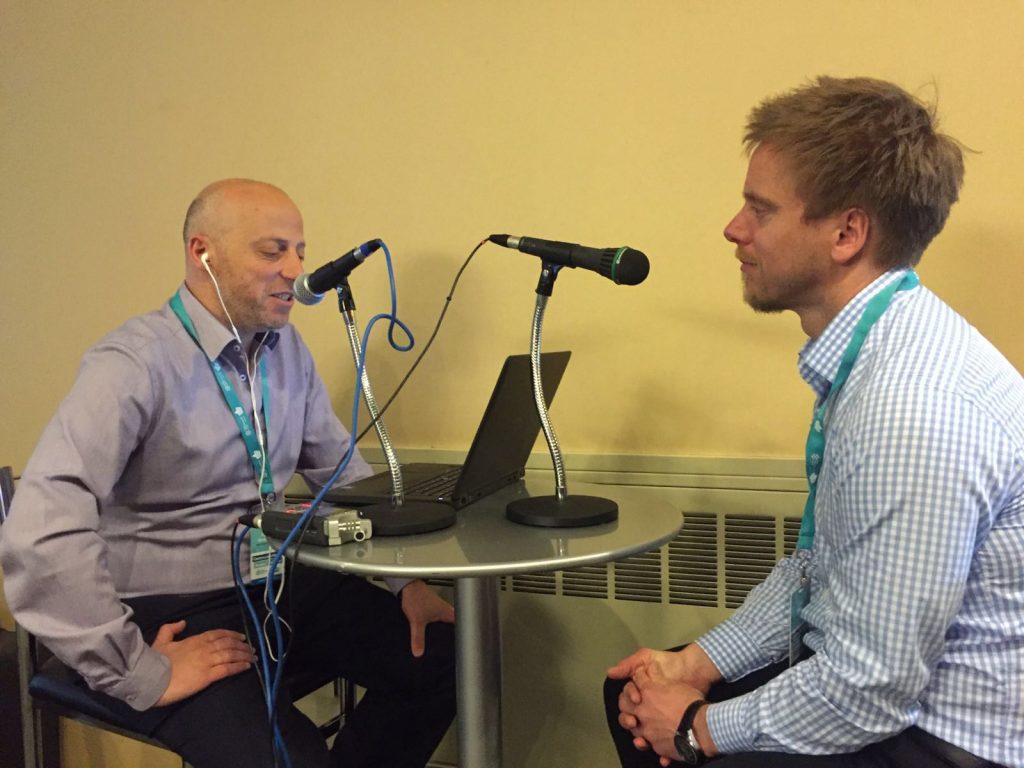 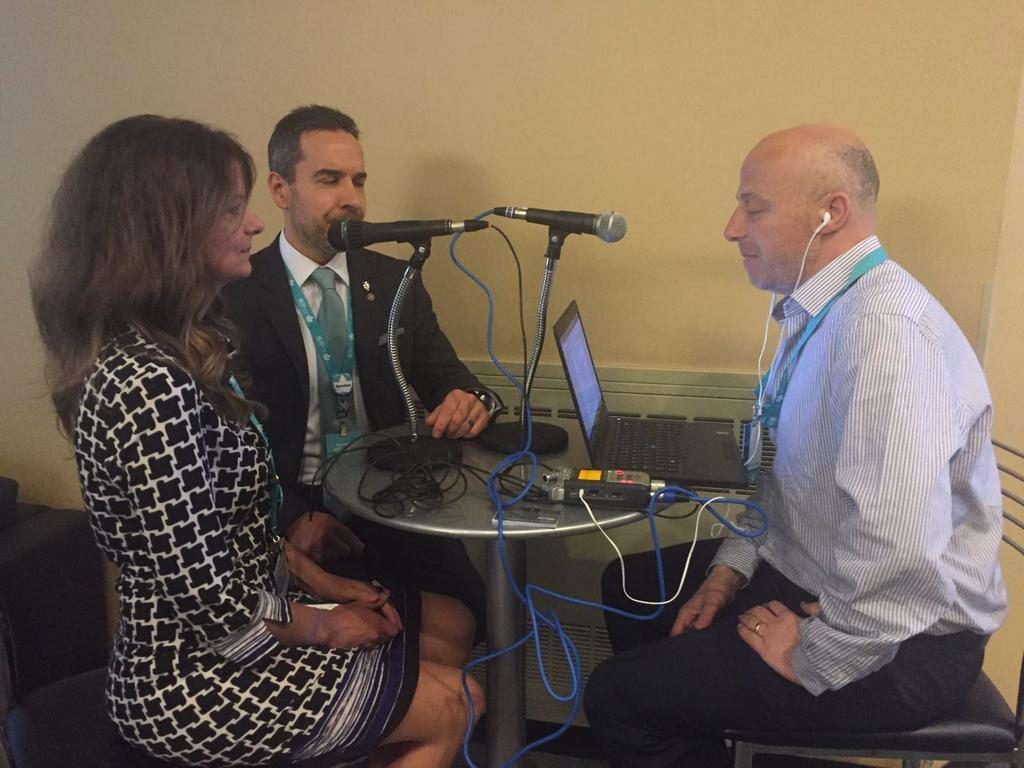 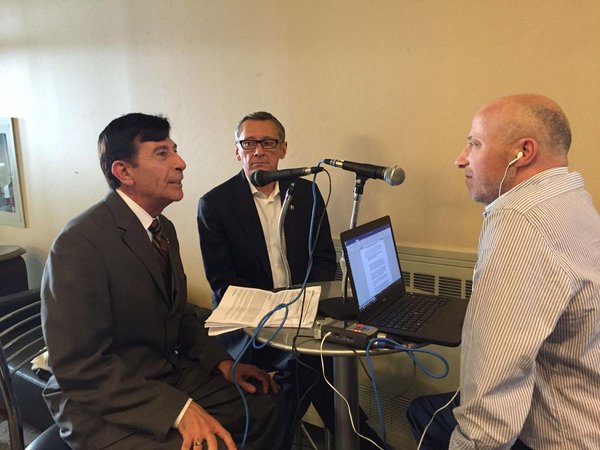 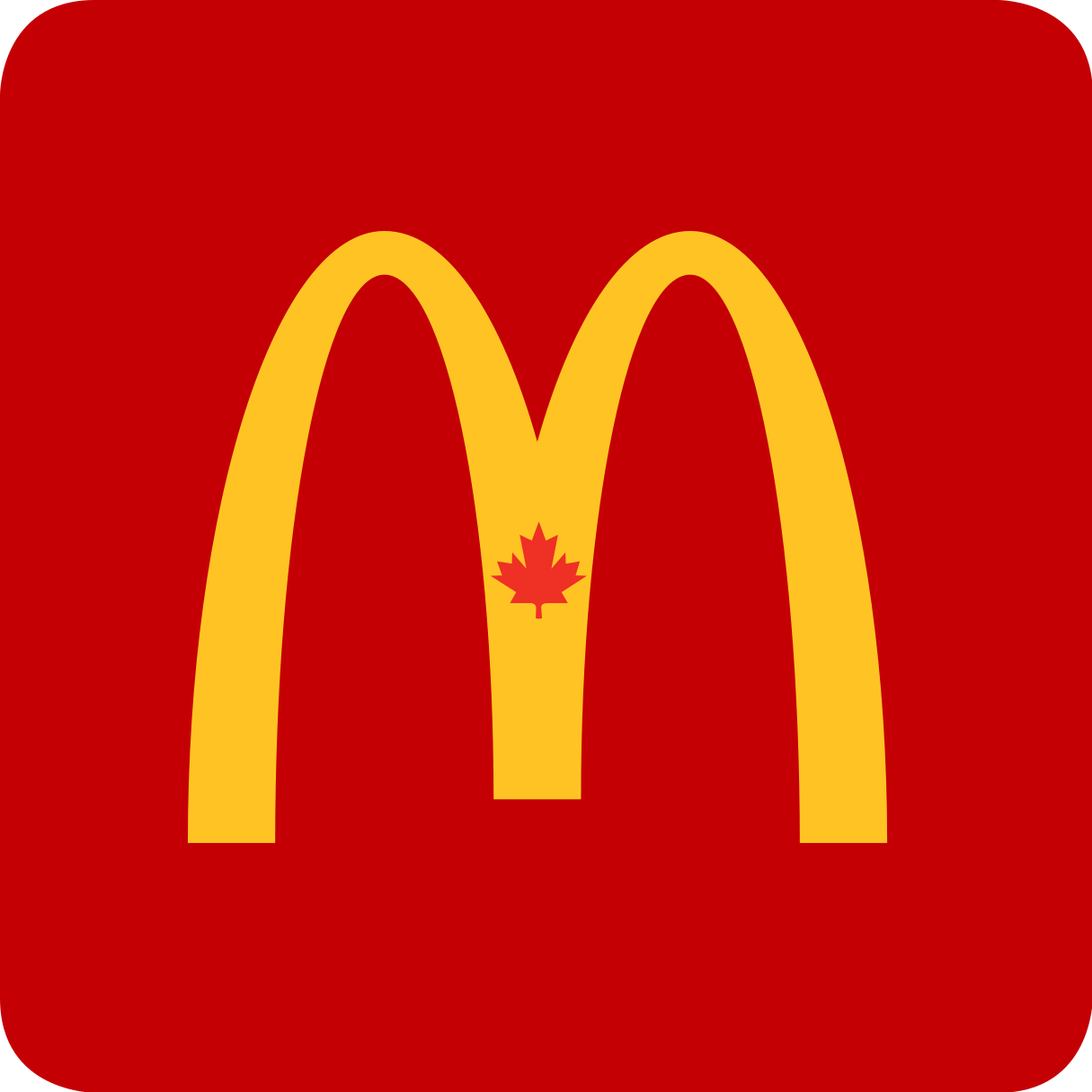 If you are interested in getting involved in this series podcasts, whether as a guest or as a partner, please do get in touch using the contact form.