The first of two recorded at the World PR Forum in Toronto.

The event was hosted by the Canadian Public Relations Society (CPRS) on behalf of the The Global Alliance for Public Relations and Communication Management, with the theme of ‘Communication Across Cultures’.  This episode of the show covered the topics of the Future of PR and Greenwashing.

Russell Goldsmith spoke with Arun Sudhaman, President and Editor-in-Chief of The Holmes Report and Fred Cook, CEO of GOLIN.  They were joined by Rob Brown, CIPR President at the time of recording and Managing Partner of Rule 5. 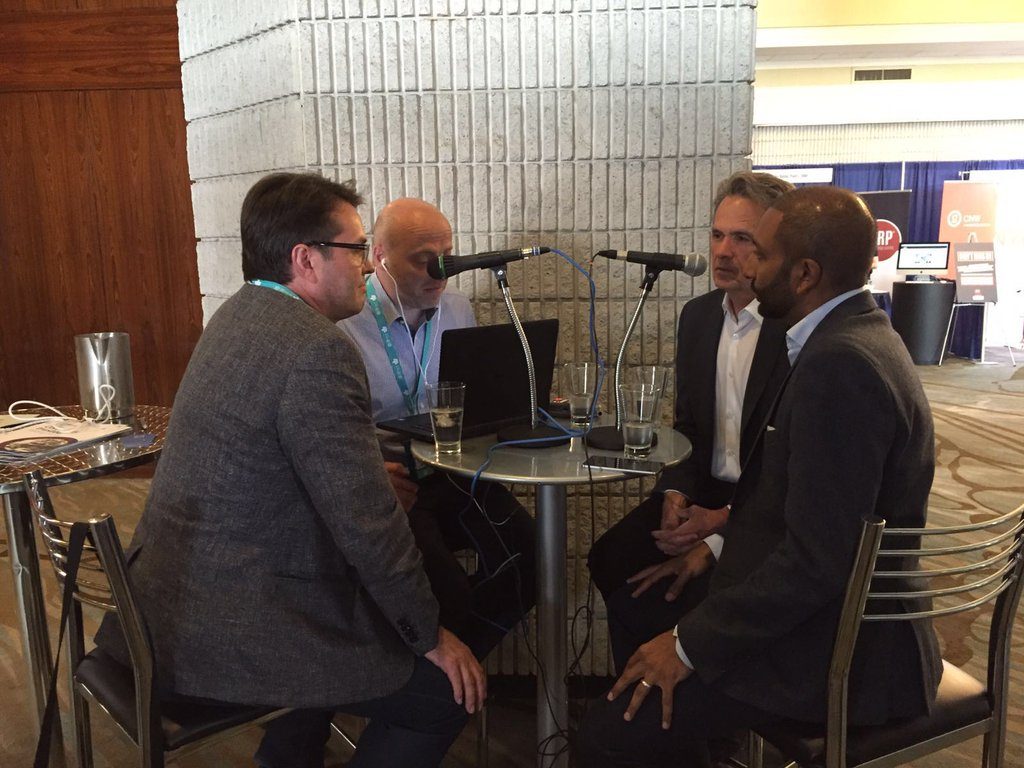 Arun talked through some of the highlights within the latest Global Communications Report. It explores how the PR industry is changing on both the agency and in-house side, but one of the key points raised was how the industry has a need for people with a broad range of experiences and how it needs to recruit those from different backgrounds.

Fred has a concern that PR agencies tend to recruit from other PR Agencies and In-house roles are replaced by people from other in-house roles.  Off the back of this, Arun recommended that people read Fred’s book ‘Improvise: Unconventional career advice from an unlikely CEO’ about his own life experiences before settling at Golin as a good example of why the industry needs people who have different experiences and skills to simply working in PR.  Fred’s view is that we need different skill sets and different types of people in the industry, i.e. great thinkers, very creative, very bold and willing to take risks, and so he is looking for people with more courage in their approach to their work.

Arun’s view on this area is that the PR industry has to get a lot better at selling itself as an attractive destination for people that really do have a lot of options in terms of where they can go.

On the topic of recruiting new talent, Fred talked about Golin’s ‘Unternship’ programme – see video below – which is proving a real success for them.

A Recap of Akin’s Unternship Adventure from Golin on Vimeo.

Golin created the concept off the back of Fred’s personal background and how he built his own career, which, as he says himself, was quite unauthodox.   After reading his book, the General Manager of their Dallas office said she would never have hired him in a million years, and they therefore realised it was a problem that they are always looking to hire people who fit the same mould.  The unternship was their answer, and runs as a competition to find different kinds of people, and the winner gets to travel at Golin’s expense for three months all around the world, doing things they’ve never done before.  Fred explained that they’ve just finished their second unternship in the US, have just chosen their first in London and are now in the process of choosing one in China.  He added that they have had hundreds of entries and in fact, ended up hiring many of the applicants as interns too.  He believes it has done wonders for Golin’s employer brand, creating a sense about the company that they are different from everyone else.

Russell was joined by Sustainable Communication Strategist, Angela Barter to discuss Greenwashing, which Greenpeace defines on their Greenwashing campaign website as ‘the act of misleading consumers regarding the environmental practices of a company or the environmental benefits of a product or service’. 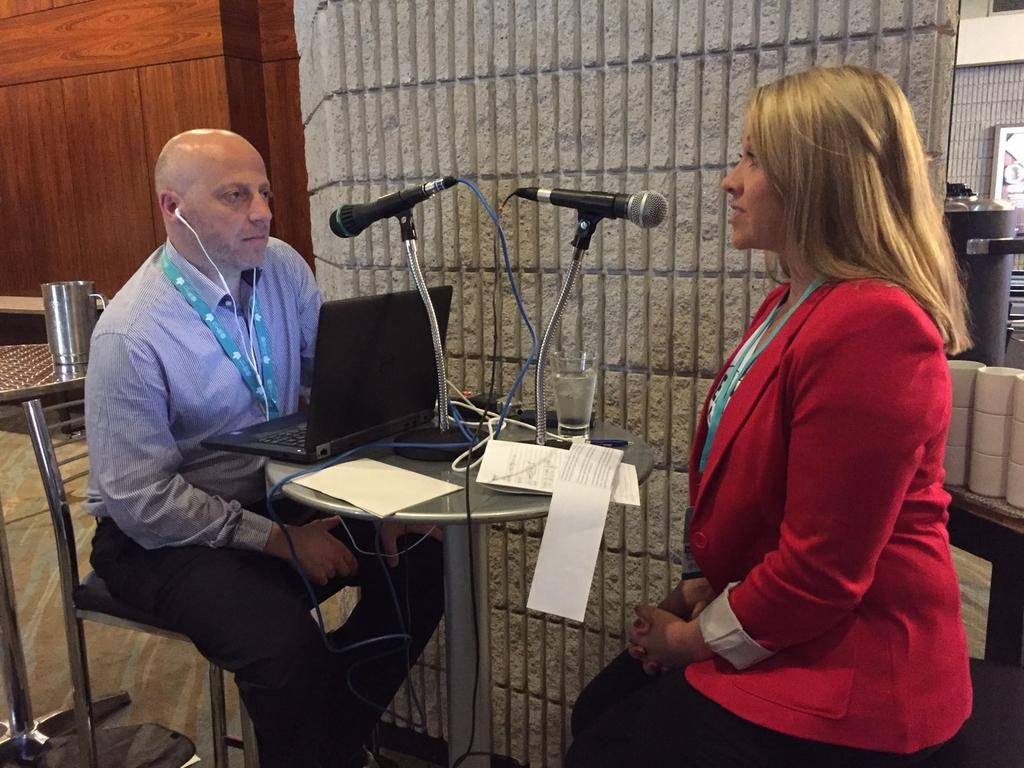 Angela explained that many companies are moving towards more sustainable and responsible practices.  These include lowering greenhouse gas emissions, reducing their fuel consumption, recycling, conserving water and energy, and deforestation.  Many of those organisations are communicating those messages through their advertising and PR.  At the start of her workshop session, she showed two such examples, from Unilever and Renault

However, Angela’s concern is that there are a lot of companies that communicate in this way, but don’t have the verifiable evidence to back up the environmental claims that they are marking, yet their consumers are, as she termed it, none the wiser.  She added that there is a lack of understanding from consumers in terms of environmental issues, which results in them being misled.

In her presentation, Angela talked through some of the ‘Seven Sins of Greenwashing’, which are defined by Tarrachoice as:

The one’s she highlighted including ‘Irrelevant Claims’, where companies are emphasising a tiny attribute of what they do, when most of their other actions can be considered ‘ungreen’.  For example, as she explained, a product might say it’s ‘CFC Free’, which for most consumers would sound like the company making that statement is doing fantastic work, but actually CFC’s were banned years ago!

She stressed that what people say and what they do when it comes to environmental actions often differ and it’s regularly seen in PR, marketing and advertising, where companies profess to be one thing, but then, for example, you’ll walk past their office at night and all the lights are on, or on waling through the offices of a company that has an environmental product, you’ll may notice that there is not one recycle bin in sight!

The interview did finish on a positive though, with her sharing a fantastic example of how an Florida based company has been incredibly innovative with a product design to benefit the environment.  Saltwater Brewery has developed a biodegradable edible six pack can ring, which will mean there is no longer a need for the plastic can rings that we see being disgarded and ending up in the sea, often resulting in marine life ingesting them or getting caught in them.