Strategic Decision Making in the csuite

Show 21 focussed on a report called ‘Joining the Dots – Decision Making for a New Era’.

The report was consisted of research amongst 300 C-level executives at large organisations from 16 countries around the world, together with in-depth interviews for deeper insight with nine key individuals that included the CFOs of Yahoo, Royal Dutch Shell and Philips Africa’s and EY’s Global Chairman and CEO.

The findings were quite damning and suggest that the large majority of senior leaders’ battle against:

Some of the key stats from the report included:

29% of respondents cited that the single biggest barrier to more effective decision making was that organisational silos and bureaucracy are creating coordination problems.  Tony explained that 58,000 companies on 120 stock markets has a combined market value of 71 trillion dollars in 2014 and that over half of that value came from intangibles, i.e., things that weren’t on the balance sheet.  Therefore relying on the traditional information isn’t enough anymore.  He added that, according to McKinsey, over 21 trillion dollars will depend on the robustness of cyber security arrangements and so he believes that you can’t tackle those kind of issues other than as one interconnected business.

43% of the c-suite felt the level of trust between them needed to be improved. Naturally, both Gillian and Tony found this statistic particularly worrying.  Gillian said that if you can’t trust each other, then you can’t rely on the information they are giving you and the team just can’t work.  Tony added that trust, and how to build it and earn it, is right at the top of the business agenda.  He explained that CIMA is involved in some initiatives around this, one with the Finance Reporting Council, which is looking at updating the Corporate Governance Code to recognise the importance of culture, the result of which can be something that creates of diminishes trust.

25% of respondents can be defined as ‘Integrated Thinkers’. One interesting topic that came out of the report is that of ‘Integrated Thinkers’. Gillian explained that ‘Integrated Thinking’ is a term coined by the International Integrated Reporting Council, who have developed a framework for reporting.  As well as the financials, it brings in other different resources and capitals, such as value of human capital, relationships and environmental capital, and that therefore, to achieve that, businesses need to think in an integrated way.  She added that CIMA see they facets of integrated thinking as influence, relevance, trust and analysis, which are the four key principles that they have set out for their Global Management Accounting Principles.

For anyone interested in finding out more about this, Tony referred to a self-assessment tool that CIMA are piloting for those executives interested in seeing how their business stacks up against the report’s general findings, which can be found at maprinciples.com.

While 37% of organisations say big data has helped them to make better decisions, 32% say it has actually made things worse.  Tony’s view on this areas is that perhaps the question isn’t whether there too much data available, but that we don’t spend enough time thinking about what kind of data matters, which takes you back to the issue of collaboration and trust. 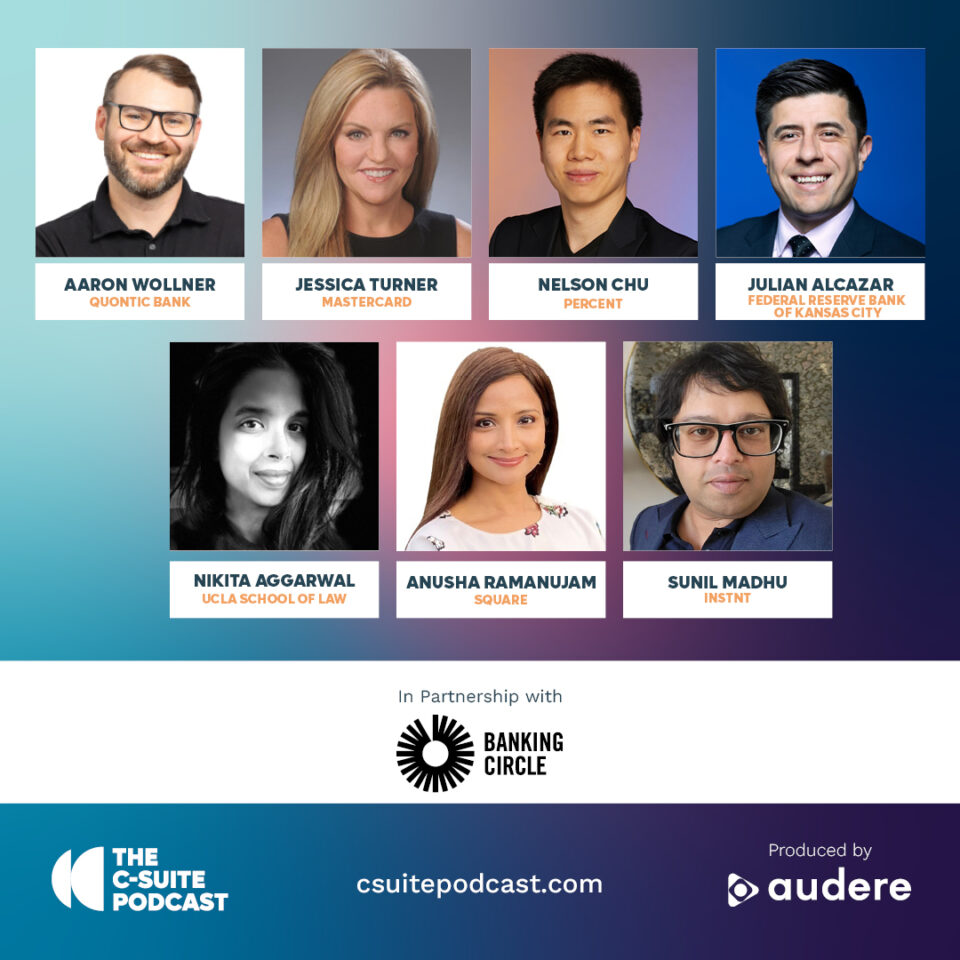 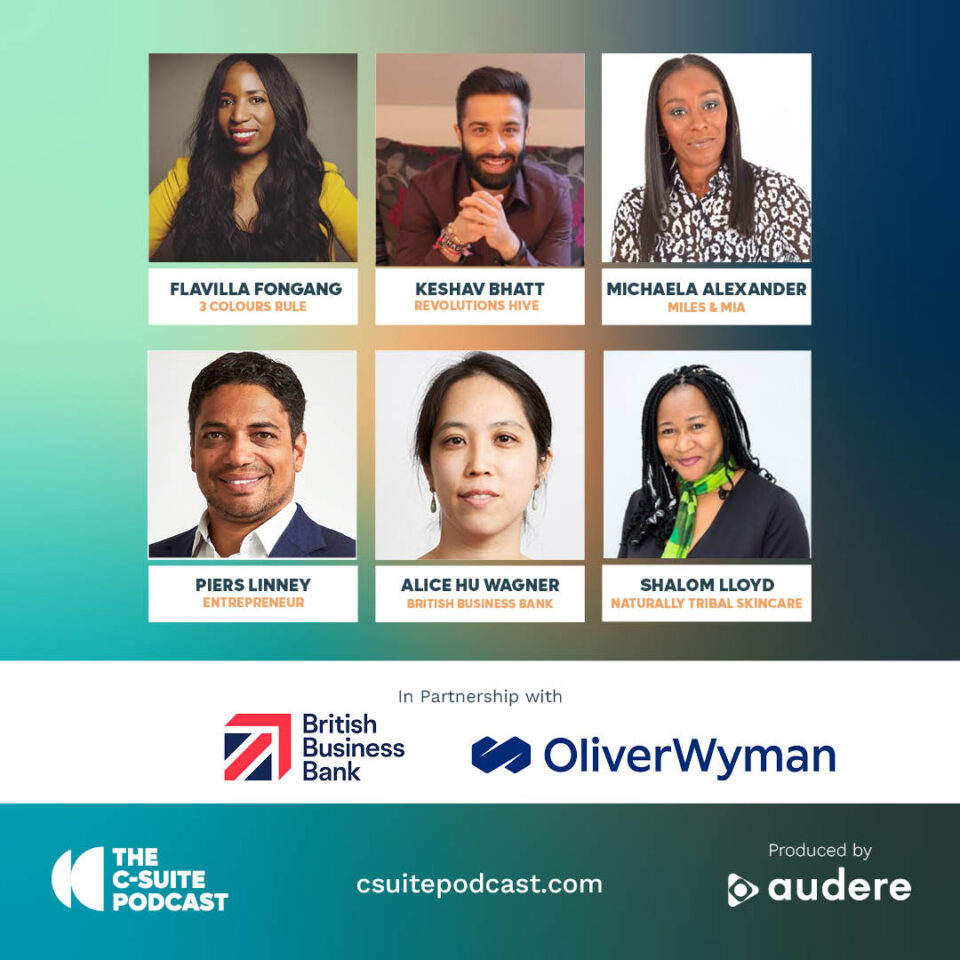 Entrepreneurship and Diversity in the UK 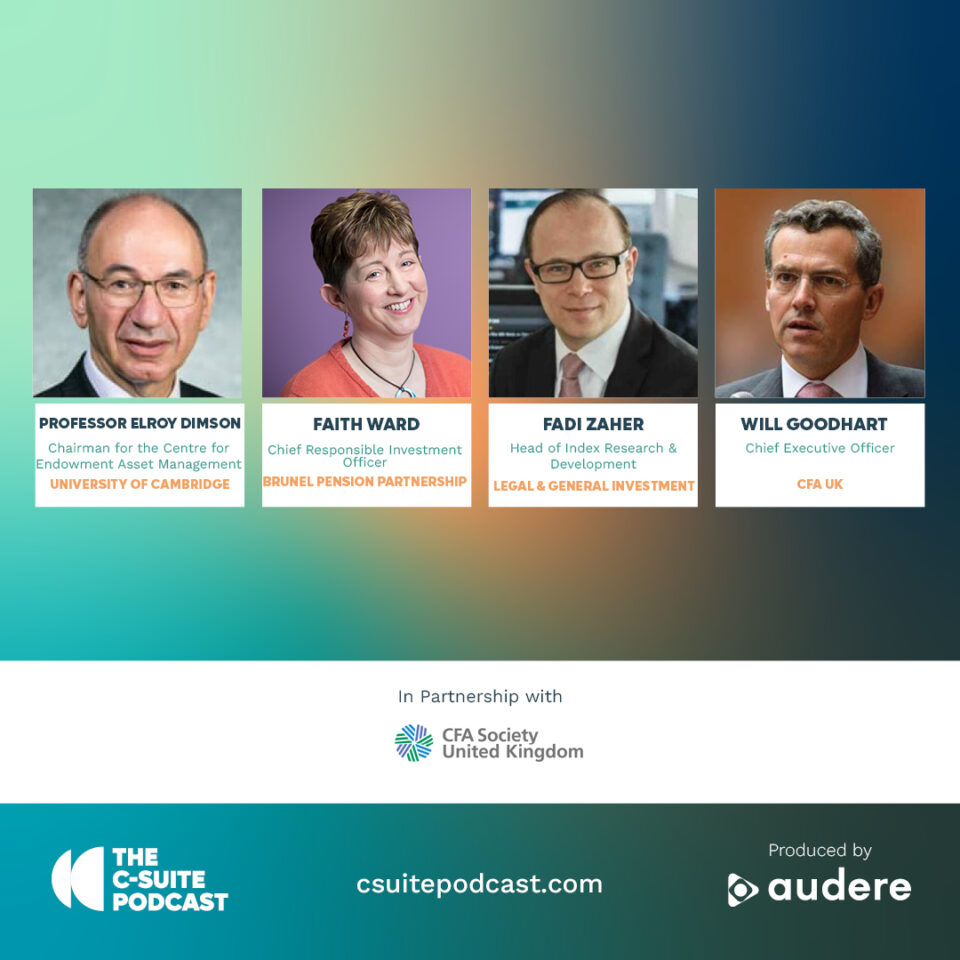