Social Media in the Pharmaceutical Industry 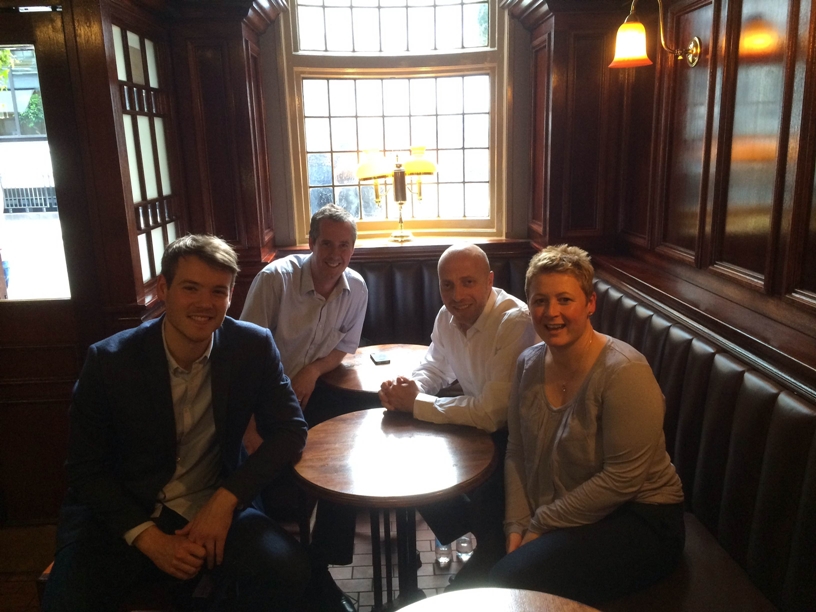 As for the future, Christian believes that with the right digital listening tools, there is a real opportunity to go far beyond responses to ADR, as patients share a great deal of information online about how they access drugs and what their experiences are in taking them.