the csuite podcast Podcasts Show 60 - Raising Capital in the UK

Show 60 – Raising Capital in the UK

Recorded in partnership with Global Front Room, Show 60 discusses how to prepare for an investment pitch to successfully raise money in the UK. 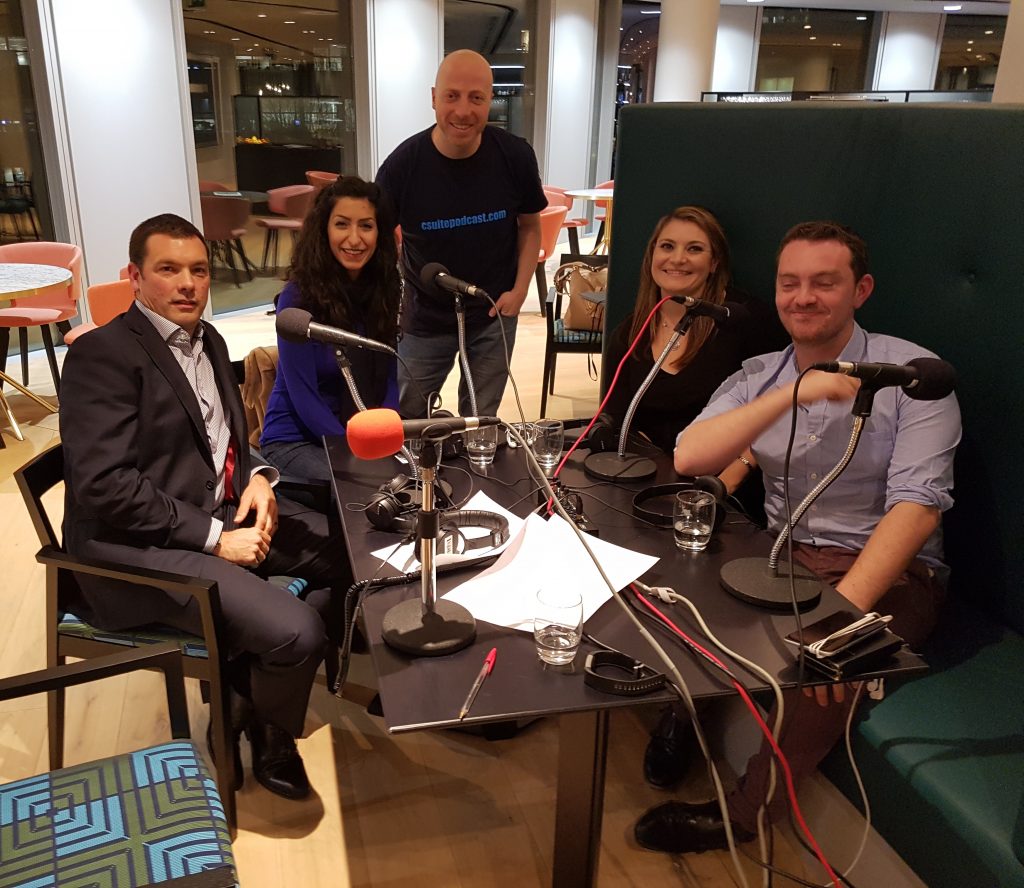 Below is an overview of how each of the guests got their businesses to where they are now, their thoughts on the ease of gaining investment in the UK, their plans for the future, and a few tips they could share from their learnings along the way: