Russell Goldsmith met with singer-songwriter Janet Devlin and her manager Rick Chambers of Insomnia Music Management to chat about how they use Social Media for Janet’s direct to Fan Engagement.

X Factor fans may recognise the name, as at just 16 years old, Janet came fifth in the show back in 2011. But rather than take the easy route of accepting the record deals that were on offer to her straight after the show, Janet has instead worked non-stop for the four years since, to produce the music she wants to write.  However, she acknowledges that her fans have had a huge influence on her achieving that aim, and that Fan Engagement through Social Media has enabled it to happen. 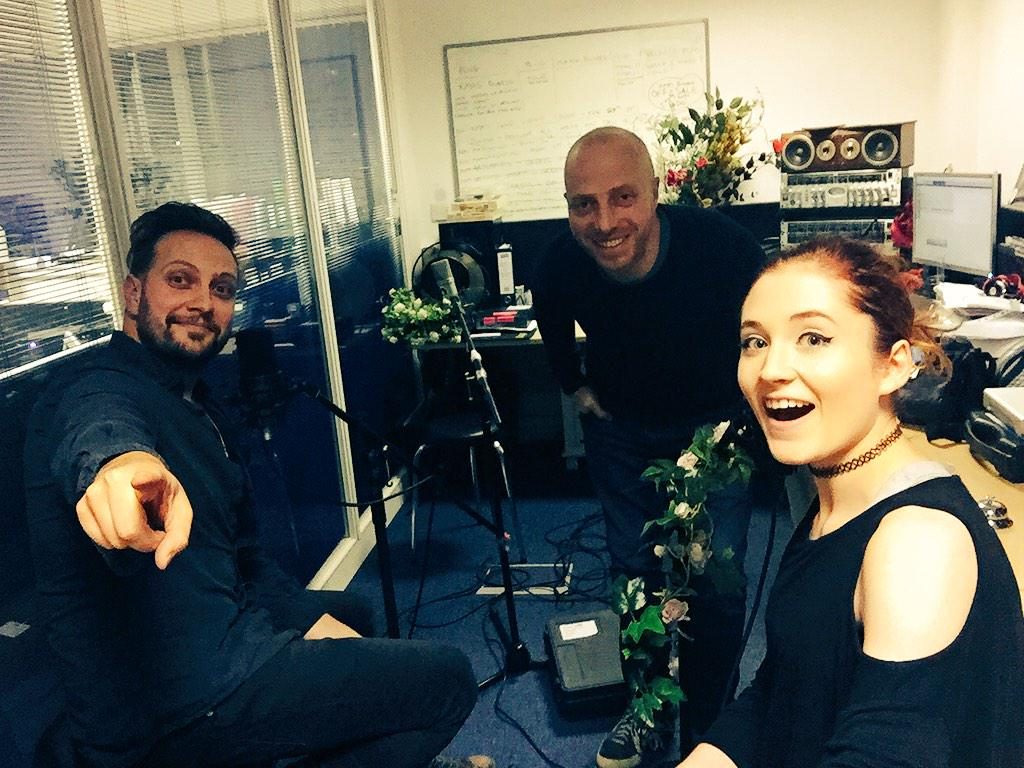 Janet and Rick talked about all the channels they use to engage with her fans and whether the lessons they have learned can be used by people working in other sectors of PR & Marketing.

Janet regularly uses Facebook, Twitter, Youtube and Instagram. She crowdfunded her first album on Pledge Music, regularly plays live online on StageIt.com, and sells merchandise on Music Glue that she designs off the back of feedback and request from her fans.

With all those above channels, together with Vevo, Vimeo and Spotify along with her own website too, there’s a lot of work going on to stay in touch with her fans, which all takes a lot of planning and strategy.

The key lesson that Rick and Janet said all industries can take from their experiences on fan/client/customer engagement is about keeping the content fresh and supplying them with what they want on a regular basis.  What is crucial, however, is not to just take and not give back, but to ensure you give more and more back instead, which could be by way of exclusive videos as that’s how word starts to spread.

Janet Devlin’s latest album, ‘Running with Scissors’, is available to download from itunes, or you can order a physical copy from her store on Music Glue.