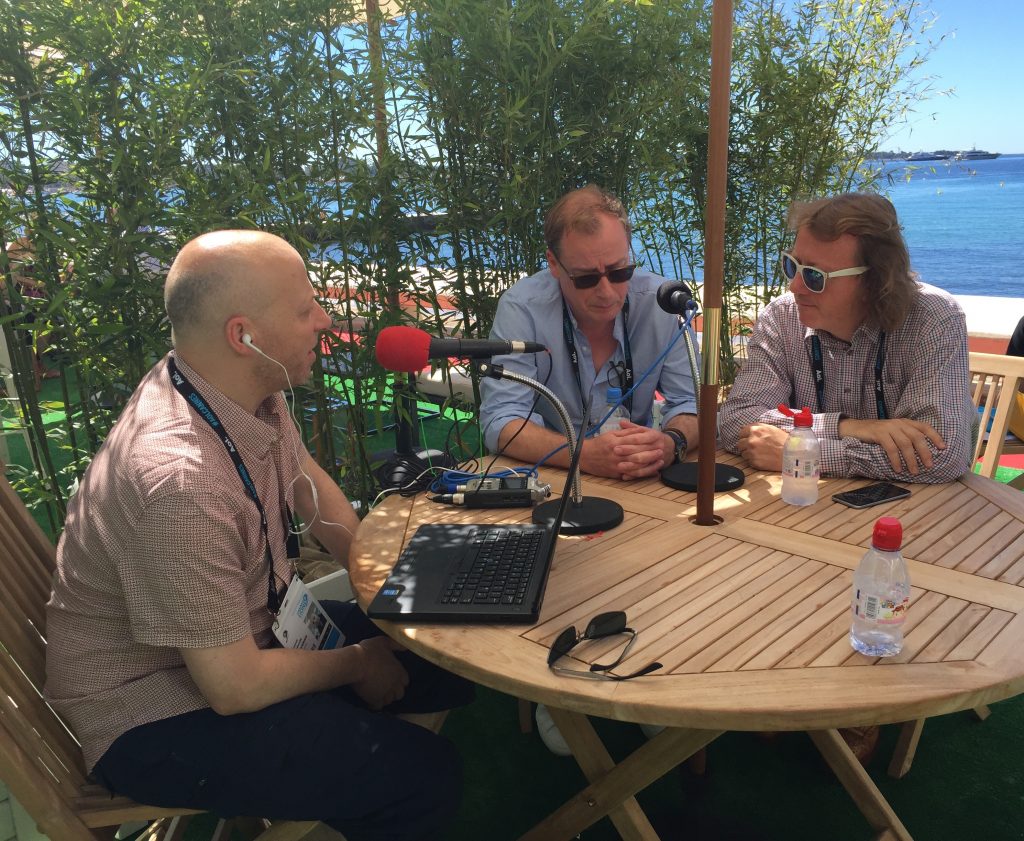 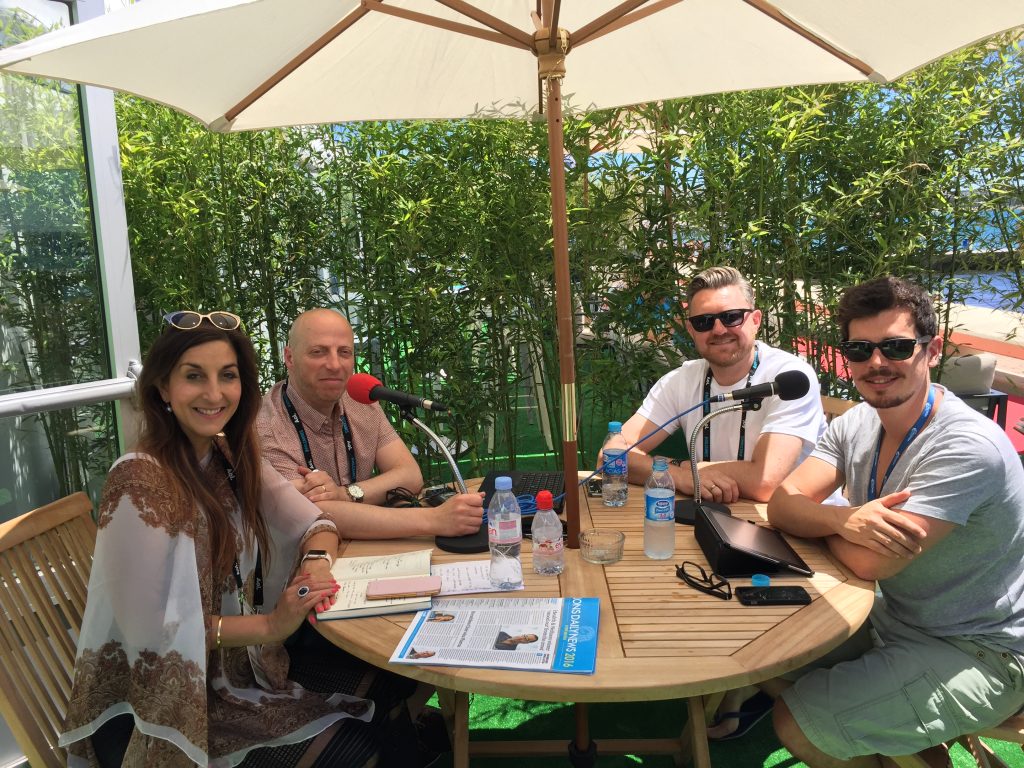 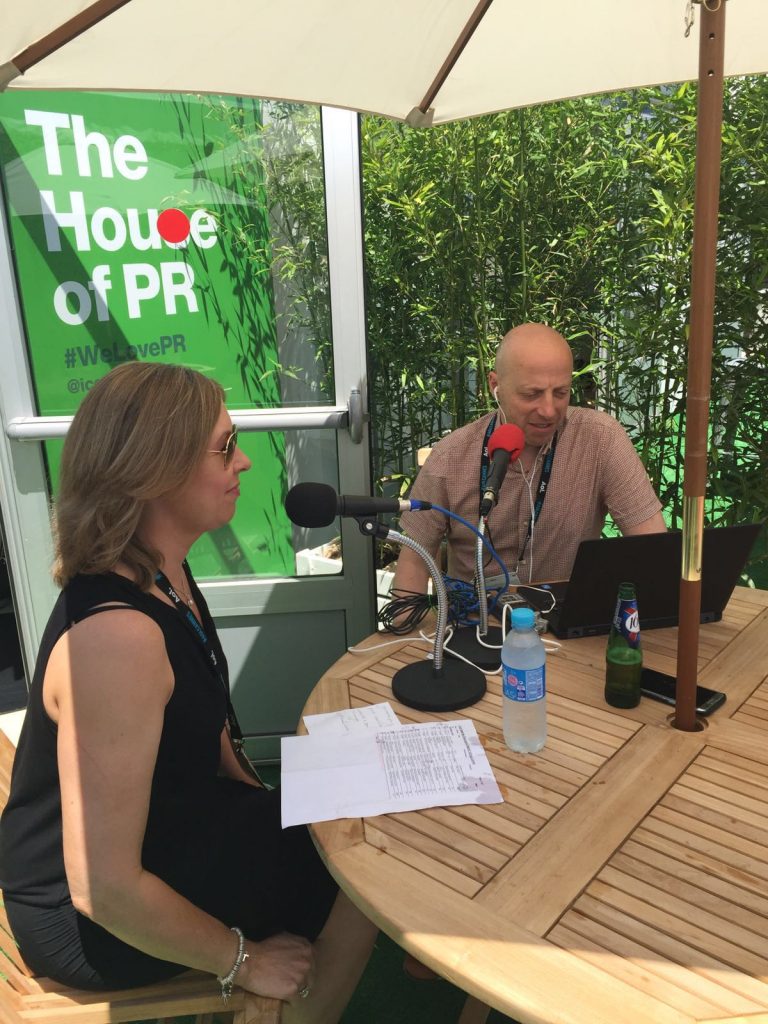 Show 141 – The Future Of Retail And Direct To Consumer