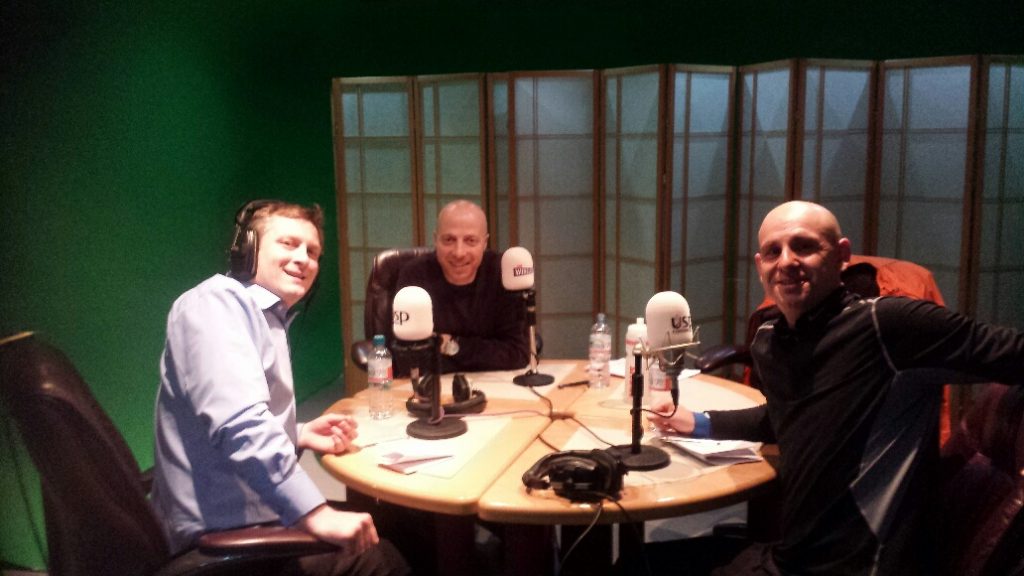 Show 161 – Stronger for longer: How marketing can thrive through downturns